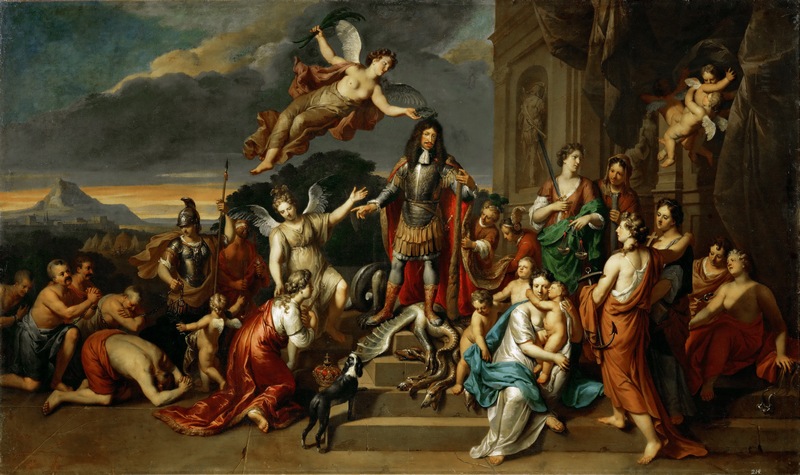 The Portrait Gallery contains over 200 likenesses, including paintings by Lucas Cranach, Titian, Anthony van Dyck and Diego Velázquez. Most of the Habsburgs and numerous other rulers are represented by portraits—including Emperor Maximilian I, Emperor Charles V, King Phillip II of Spain, the young Maria Theresia and Sultan Suleiman the Magnificent. Of special interest are the numerous portraits of children, such as the picture of the three-year-old Eleonora Gonzaga which is attributed to Rubens.

No family influenced the history of Europe over the centuries to the extent that the Habsburgs did. From the 15th to the early 20th century, they provided numerous Emperors and Kings and were related either by blood or by marriage to nearly every important European dynasty. The portrait gallery offers not only a walk through the history of a European ruling house, but also affords the viewer a unique overview of courtly portraiture from the late Gothic era to Classicism.

The Portrait Gallery is located in the Upper Castle, where the living quarters were during the time of Ferdinand II. Today, collections at Ambras Castle are administered by the Kunsthistorisches Museum, Vienna.