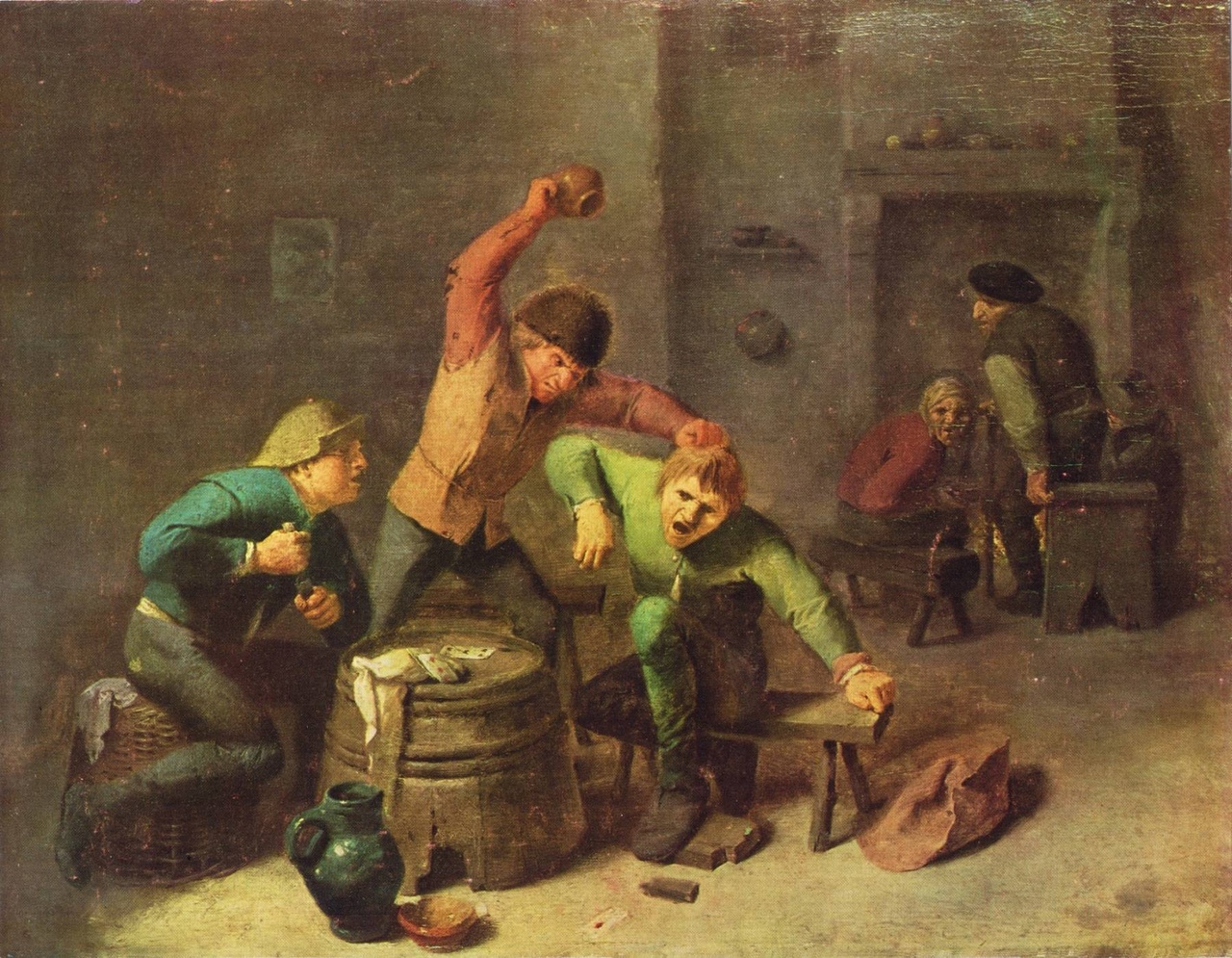 The Art of Adriaen Brouwer

Adriaen Brouwer (Oudenaarde, c. 1605 – Antwerp, January 1638) was a Flemish painter active in Flanders and the Dutch Republic in the first half of the 17th century. Brouwer was an important innovator of genre painting through his vivid depictions of peasants, soldiers and other ‘lower class’ individuals engaged in drinking, smoking, card or dice playing, fighting, music making etc. in taverns or rural settings. Brouwer contributed to the development of the genre of tronies, i.e. head or facial studies, which investigate varieties of expression. In his final year he produced a few landscapes of a tragic intensity. Brouwer’s work had an important influence on the next generation of Flemish and Dutch genre painters.