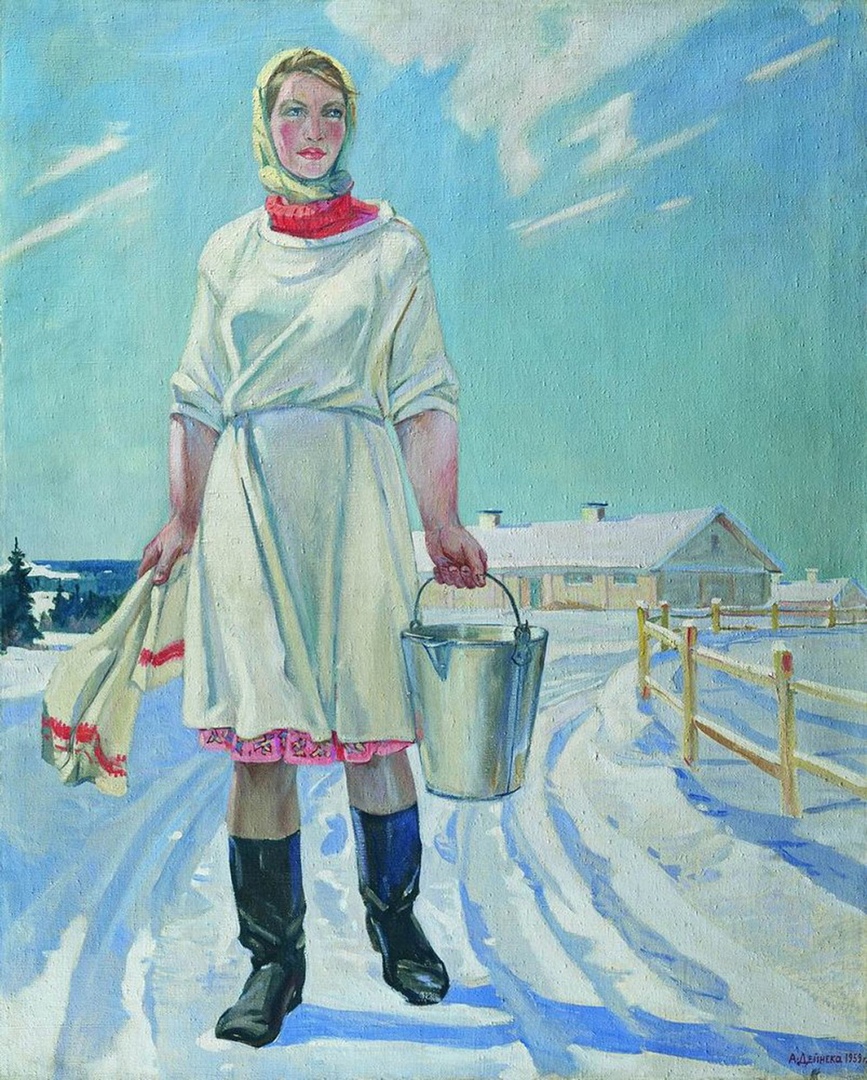 The Art of Aleksandr Deyneka

Aleksandr Aleksandrovich Deyneka (Russian: Александр Дейнека, 20 May 1899 – 12 June 1969) was a Soviet Russian painter, graphic artist and sculptor, regarded as one of the most important Russian modernist figurative painters of the first half of the 20th century. His Collective Farmer on a Bicycle (1935) has been described as exemplifying the Socialist Realist style.