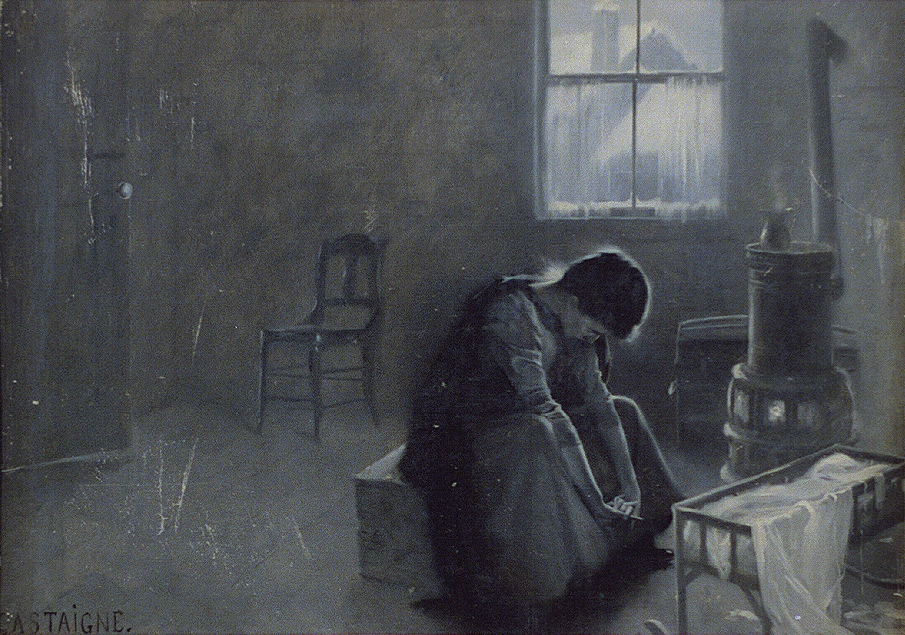 Jean Alexandre Michel André Castaigne (7 January 1861, Angoulême, Charente – 1929, Angoulême) was a French artist and engraver, a student of Jean-Léon Gérôme and Alexandre Cabanel. Subsequently he became a leading illustrator in the United States. He is often recalled as the original illustrator of the first edition of The Phantom of the Opera.

Castaigne also created more than 36 art pieces about Alexander the Great for an 1898–99 series. As an illustrator, he captured images of the first modern olympics; he drew pictures of the 1896 Olympic Games for Scribner’s Magazine.