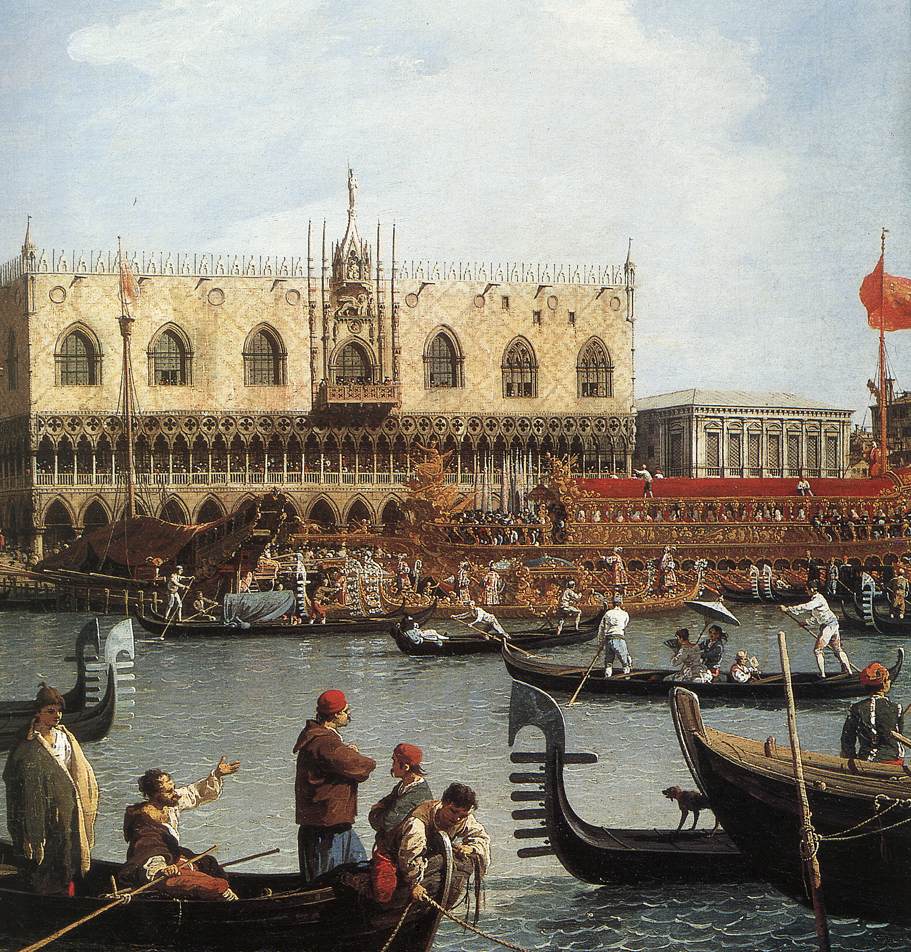 The Art of Giovanni Antonio Canal

Giovanni Antonio Canal (18 October 1697 – 19 April 1768), better known as Canaletto, was an Italian painter of city views or vedute, of Venice, Rome, and London. He also painted imaginary views (referred to as capricci), although the demarcation in his works between the real and the imaginary is never quite clearcut. He was further an important printmaker using the etching technique. In the period from 1746 to 1756 he worked in England where he painted many views of London, and other sites as far north as Warwick Castle and Alnwick Castle. He was highly successful in England, thanks to the British merchant and connoisseur Joseph “Consul” Smith, whose large collection of Canaletto’s works was sold to King George III in 1762.