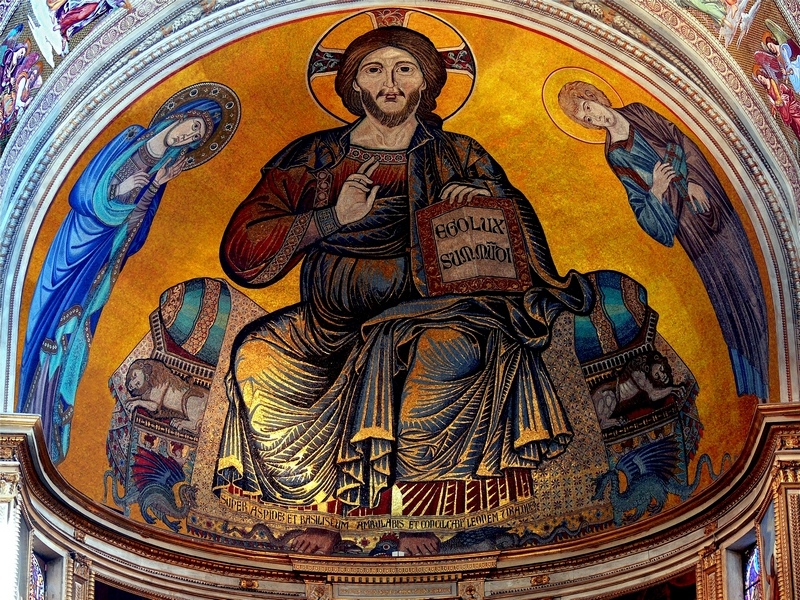 Italian Renaissance: The Art of Cimabue

Cimabue (c. 1240 – 1302), also known as Cenni di Pepo or Cenni di Pepi, was an Italian painter and designer of mosaics from Florence.

Although heavily influenced by Byzantine models, Cimabue is generally regarded as one of the first great Italian painters to break from the Italo-Byzantine style. While medieval art then was scenes and forms that appeared relatively flat and highly stylized, Cimabue’s figures were depicted with more-advanced lifelike proportions and shading than other artists of his time. According to Italian painter and historian Giorgio Vasari, Cimabue was the teacher of Giotto, the first great artist of the Italian Proto-Renaissance. However, many scholars today tend to discount Vasari’s claim by citing earlier sources that suggest otherwise.