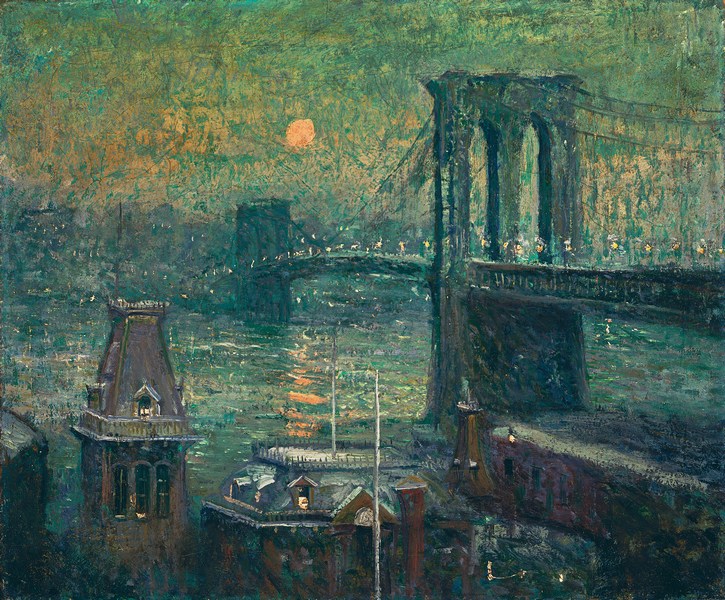 The Art of Ernest Lawson

Ernest Lawson (March 22, 1873 – December 18, 1939) was a Canadian-American painter and a member of The Eight, a group of artists who formed a loose association in 1908 to protest the narrowness of taste and restrictive exhibition policies of the conservative, powerful National Academy of Design. Though Lawson was primarily a landscape painter, he also painted a small number of realistic urban scenes. His painting style is heavily influenced by the art of John Henry Twachtman, J. Alden Weir, and Alfred Sisley. Though considered an American Impressionist, Lawson falls stylistically between Impressionism and realism.