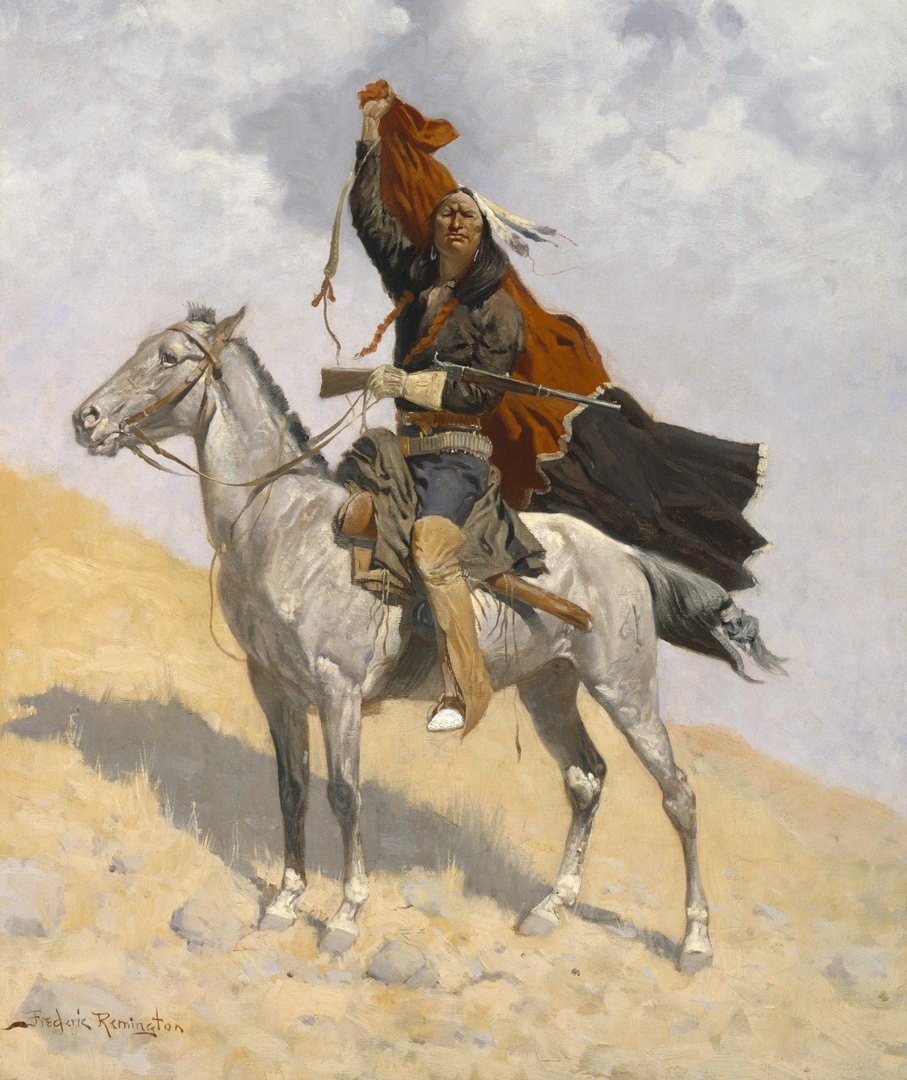 The Art of Frederic Remington

Frederic Sackrider Remington (October 4, 1861 – December 26, 1909) was an American painter, illustrator, sculptor, and writer who specialized in depictions of the American Old West, specifically concentrating on scenes from the last quarter of the 19th century in the Western United States and featuring images of cowboys, American Indians, and the U.S. Cavalry, among other figures from Western culture.