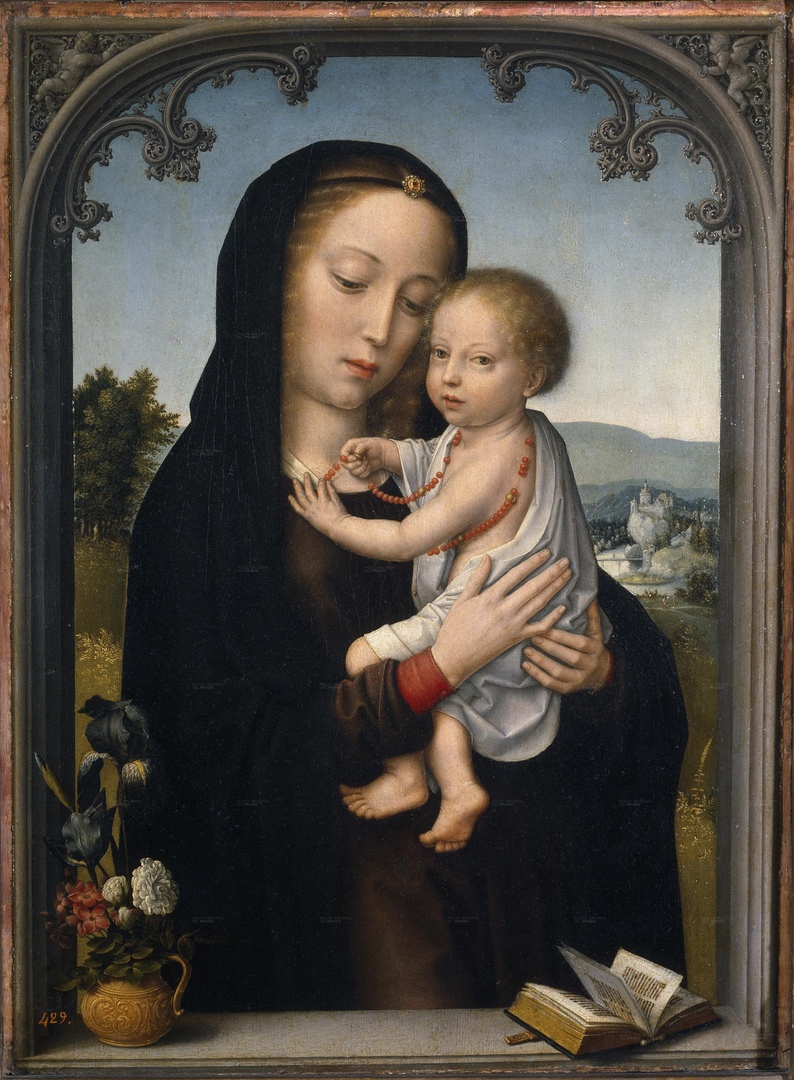 The Art of Gerard David

Gerard David (c. 1460 – 13 August 1523) was an Early Netherlandish painter and manuscript illuminator known for his brilliant use of color. Only a bare outline of his life survives, although some facts are known. He may have been the Meester gheraet van brugghe who became a master of the Antwerp guild in 1515. He was very successful in his lifetime and probably ran two workshops, in Antwerp and Bruges. Like many painters of his period, his reputation diminished in the 17th century until he was rediscovered in the 19th century.