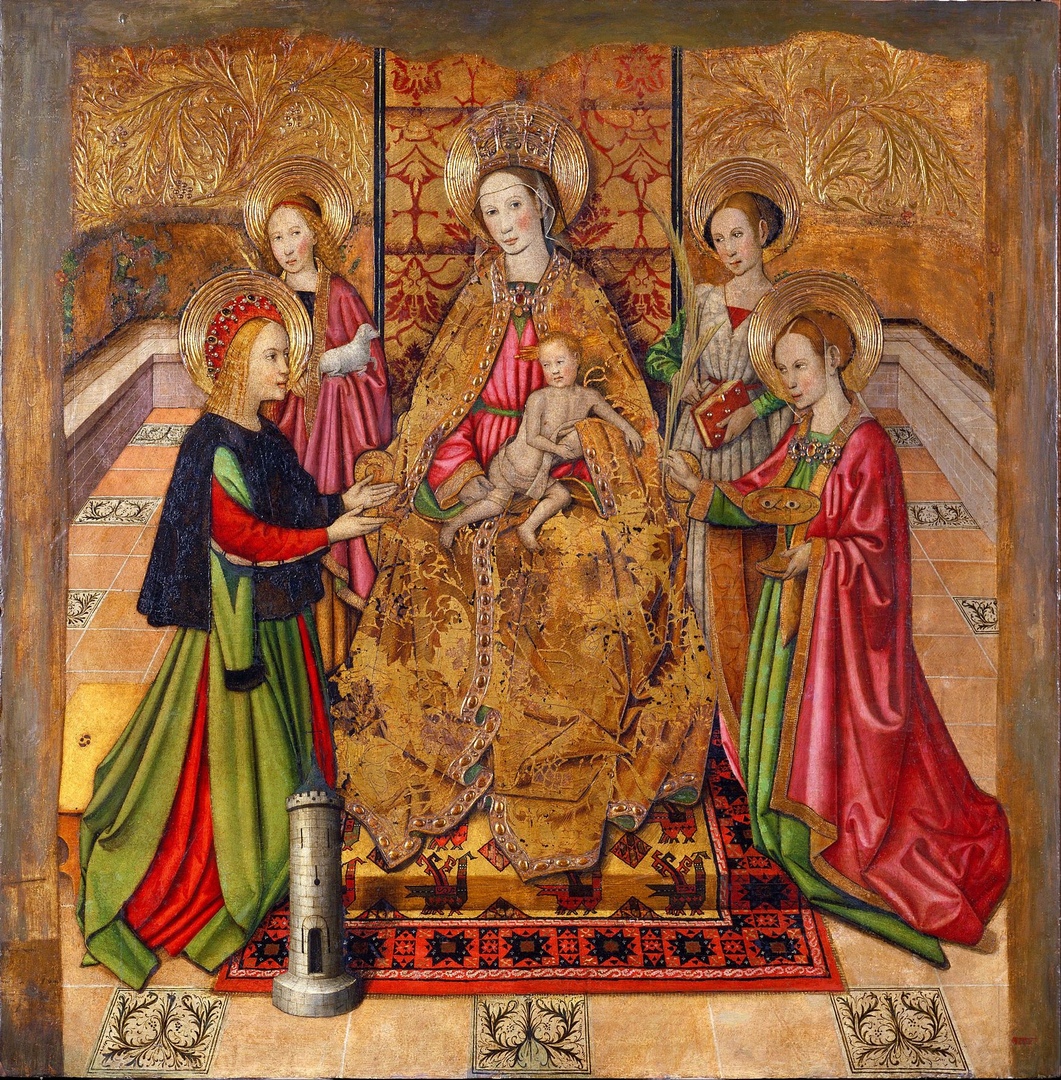 The Art of Jaume Huguet

Jaume Huguet (1412–1492) was a Catalan painter. Originally from Valls, he moved to Tarragona to stay with his uncle Pere Huguet, who was also a painter. When they moved to Barcelona he was exposed to modern trends of the time. Between 1440 and 1445 he worked in Zaragoza and later in Tarragona, where he was influenced by the Flemish style of Luis Dalmau.

A retablo from Huguet is in the Monastery of Pedralbes, while another, depicting the Adoration of the Magi (or Epiphany) is housed in the Chapel of St. Agatha in Barcelona’s Palau Reial Major.

A number of works by Huguet, including The Consecration of Saint Augustine, are held in the collection of the Museu Nacional d’Art de Catalunya in Barcelona, Spain.