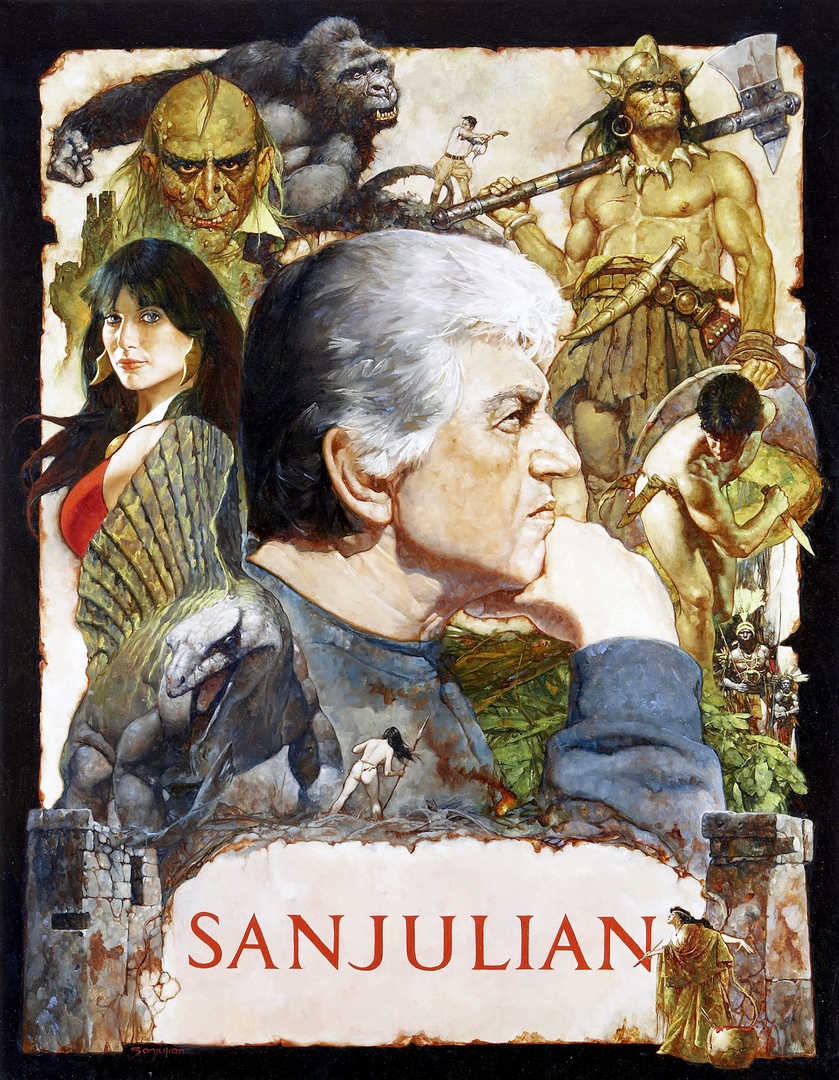 The Art of Manuel Pérez Clemente

Manuel Pérez Clemente (better known as Sanjulián; born 24 June 1941) is a Spanish painter, most notable for his magazine and novel covers. He was born in Barcelona, and studied at Belles Arts of Sant Jordi.

Sanjulián began working for Selecciones Ilustradas circa 1962, and Warren Publishing in 1970.

He has had multiple shows at The Society of Illustrators in New York City, and was a guest at the 2008 Emerald City ComiCon.