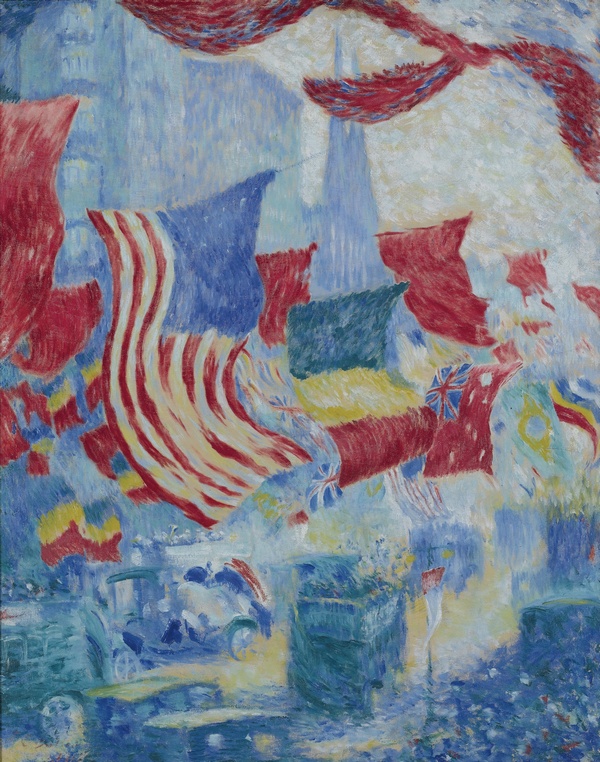 The Art of Theodore Earl Butler

Theodore Earl Butler (1861–1936) was an American impressionist painter. He was born in Columbus, Ohio, and moved to Paris to study art. He befriended Clаude Monet in Giverny, and married his stepdaughter, Suzanne Hoschedé. After her death he married her sister, Marthe Hoschedé. Butler was a founding member of the Society of Independent Artists.

Butler’s chosen subjects were domestic scenes of family and friends and the French landscape. Although his Impressionistic approach to painting sometimes reflected the influence of his father-in-law, his work also suggests Post-Impressionist tendencies as well.