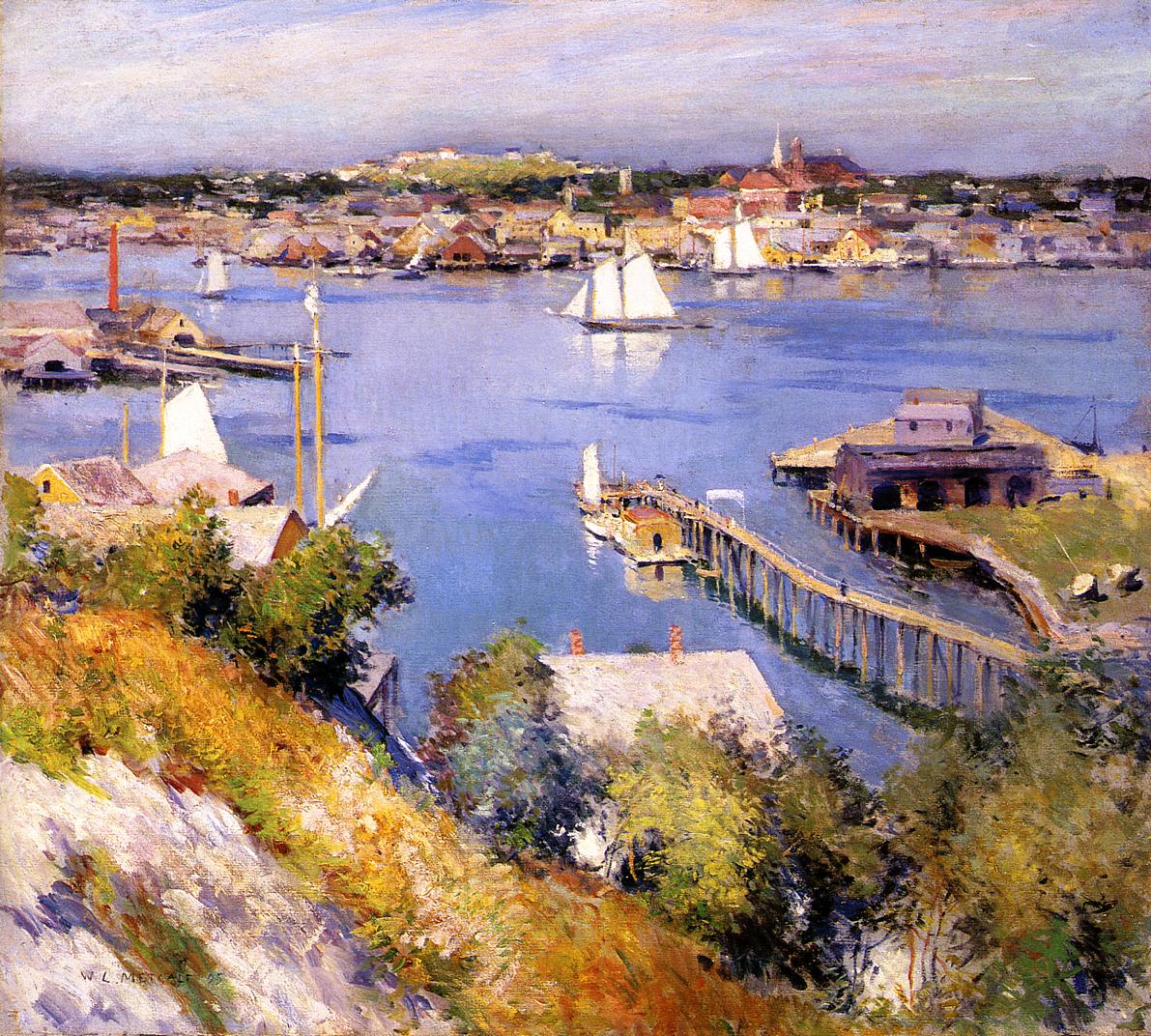 The Art of Willard Leroy Metcalf

Willard Leroy Metcalf (July 1, 1858 – March 9, 1925) was an American artist born in Lowell, Massachusetts. He studied at the School of the Museum of Fine Arts, Boston, and later attended Académie Julian, Paris. After early figure-painting and illustration, he became prominent as a landscape painter. He was one of the Ten American Painters who in 1897 seceded from the Society of American Artists. For some years he was an instructor in the Women’s Art School, Cooper Union, New York, and in the Art Students League, New York. In 1893 he became a member of the American Watercolor Society, New York. Generally associated with American Impressionism, he is also remembered for his New England landscapes and involvement with the Old Lyme Art Colony at Old Lyme, Connecticut and his influential years at the Cornish Art Colony 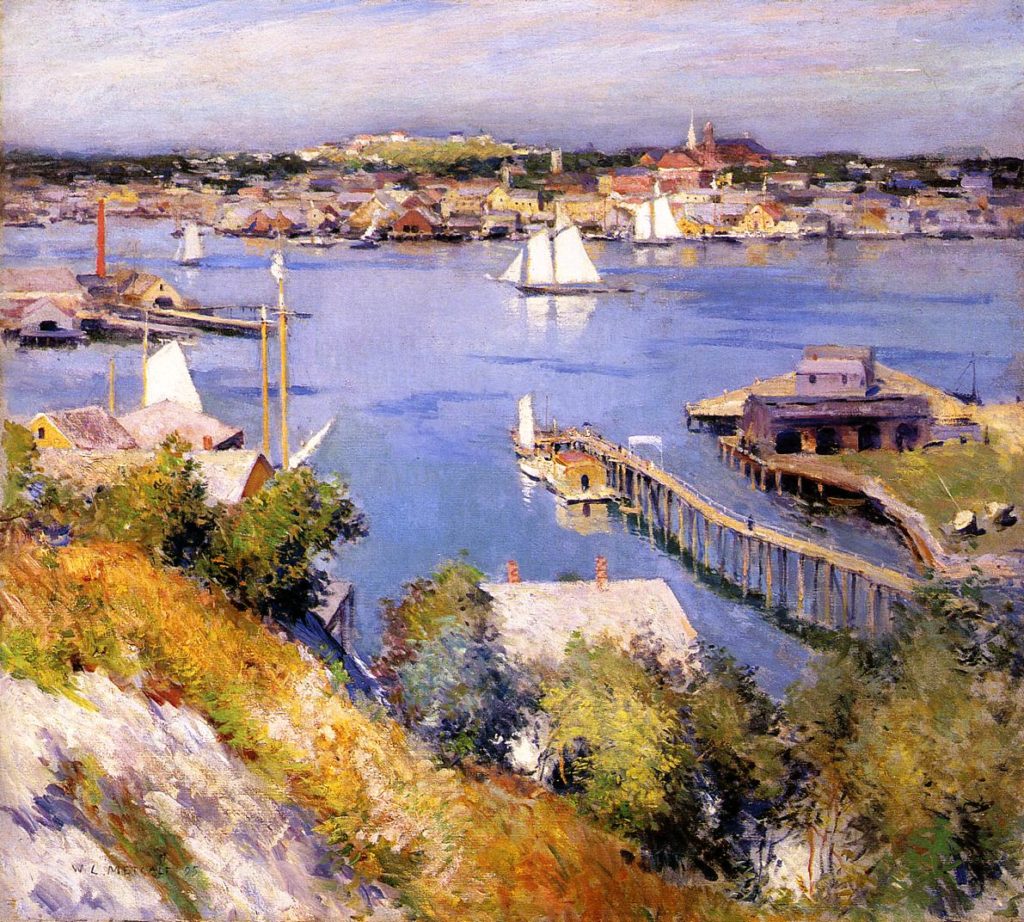